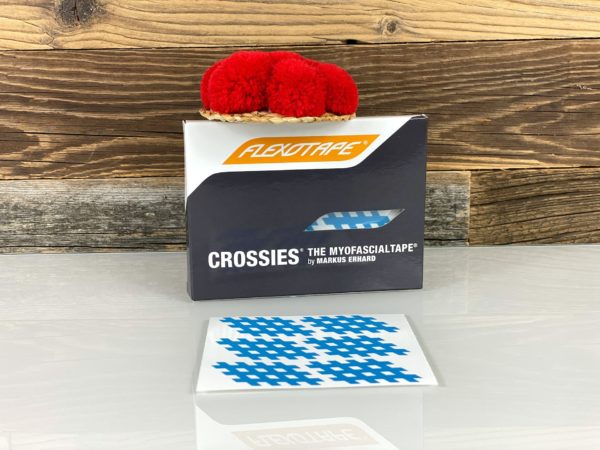 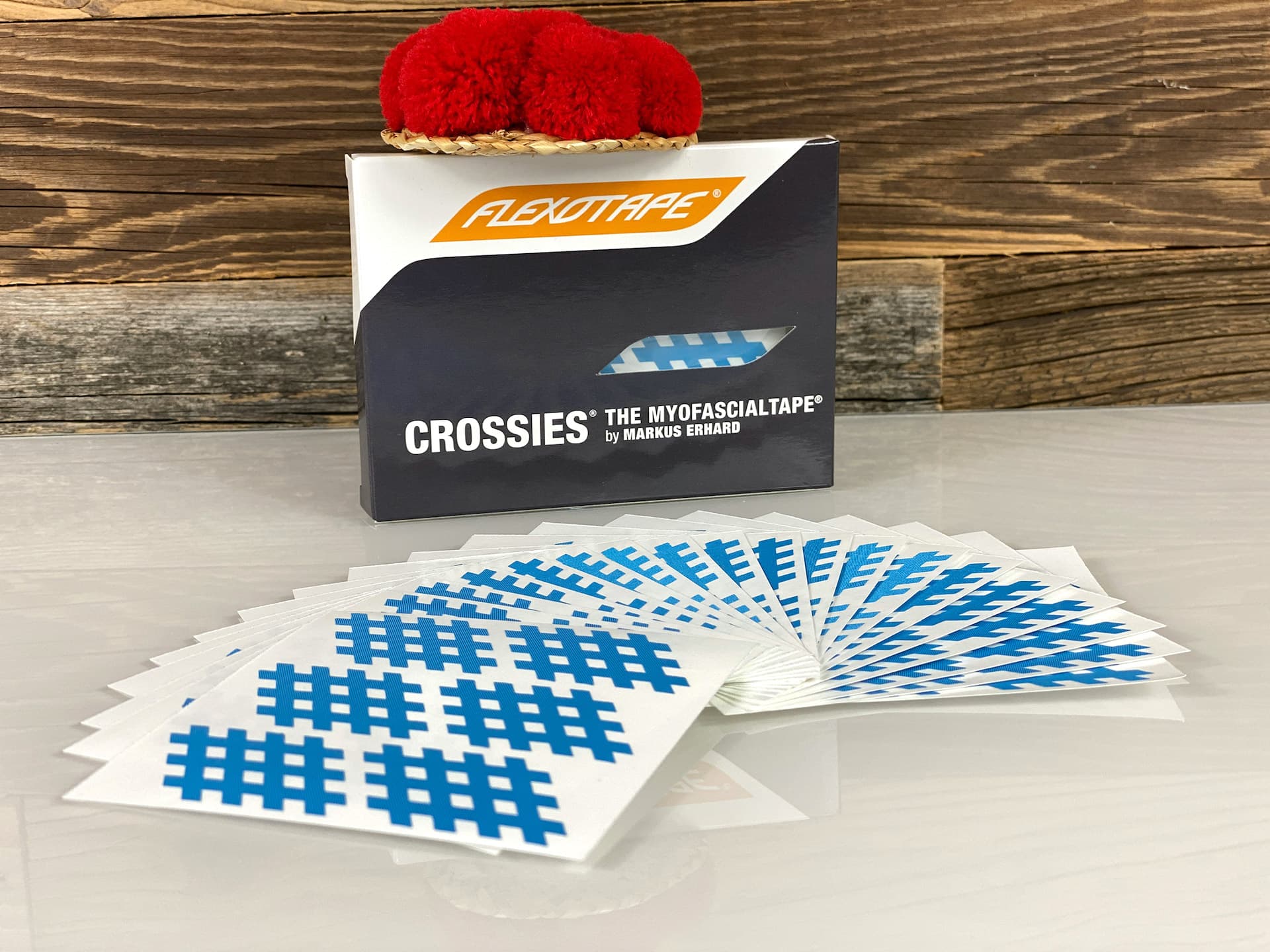 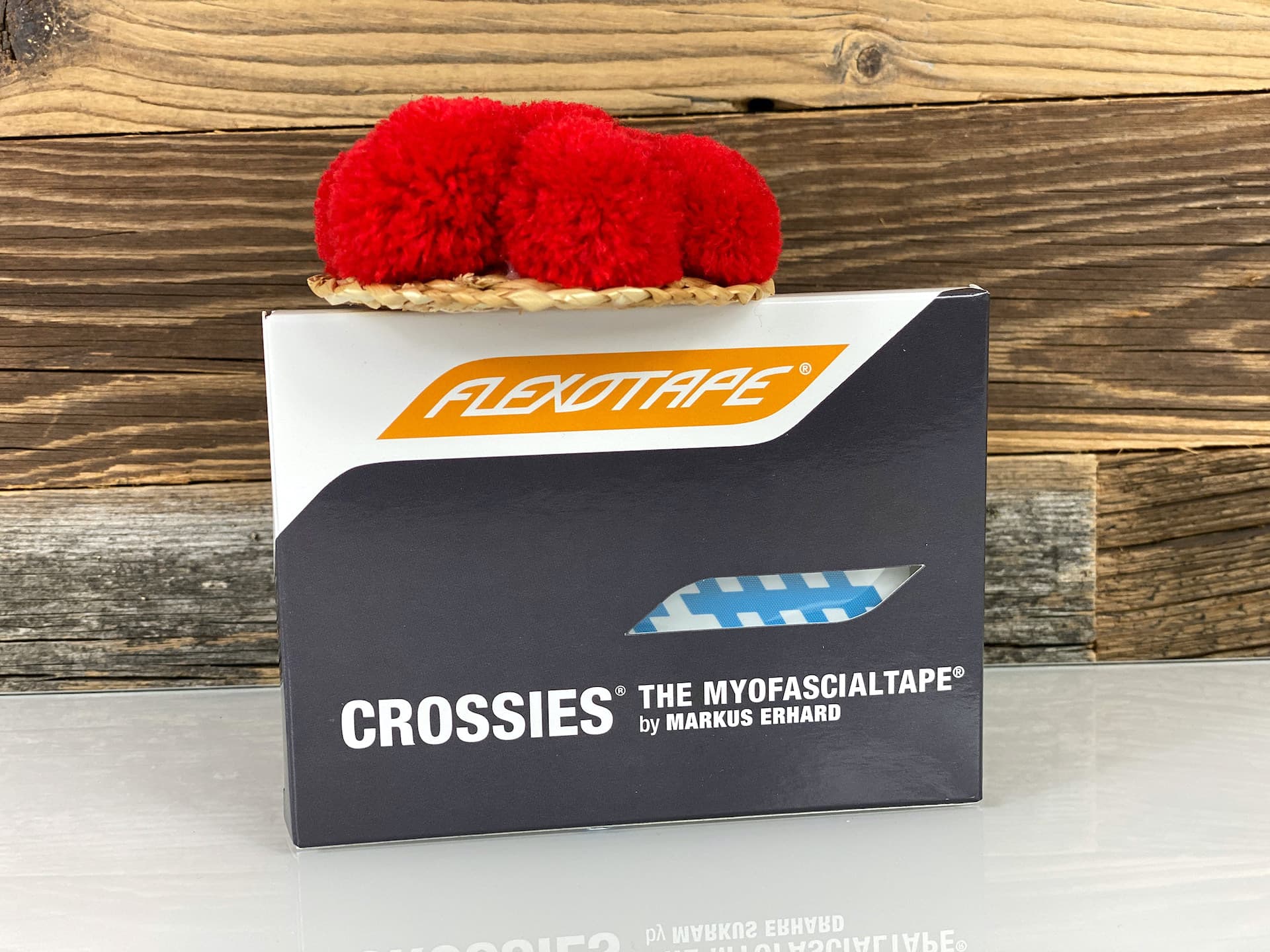 Only 18 left in stock